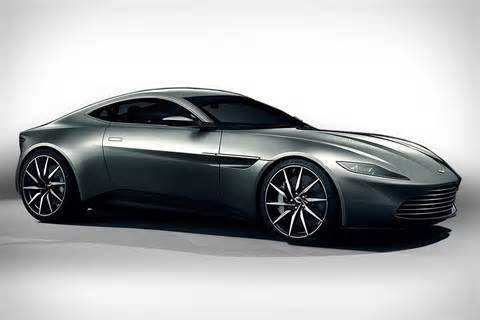 Just one Aston Martin DB10 from the Bond film Spectre will be sold, with the money raised going to charity

Late in 2014, at a special event at Pinewood Studios in London, James Bond’s new company car, the Aston Martin DB10, was revealed to celebrate the new film Spectre.

Now, the film has been released and we’re all intimately familiar with the DB10 after seeing it in action on the big screen. So far Aston Martin has been keeping all of the cars used for filming to itself – but that’s about to change, as one will soon be sold off at a charity auction.

Aston reckons it will raise about £1million for Médecins Sans Frontières at the event on 18th February, as part of a Spectre-themed auction.

Based on the V8 Vantage, the DB10 has a 4.7-litre V8 engine and uses a six-speed manual gearbox. The bodywork is all carbon fibre, and the handmade interior gets leather and aluminium trim too.