So here are some such options as September is going to be filled with many smartphones launching in India. Several smartphones are lined up for their launch in India. Many brands like iQOO, Xiaomi, Motorola, and even Apple are preparing to launch their new smartphones. We have compiled a list of the best smartphones to launch in India in September 2022

ASUS recently launched the ASUS Zenfone 9 in the global market, and it is all set to launch in India with a changed name. ASUS Zenfone 9 can be launched in India as ASUS 9Z. We can expect the ASUS 9Z to arrive in India in September 2022 Firstly, the ASUS 9Z sports a compact form factor, with a 5.9-inch FHD+ AMOLED HDR10+ panel with a 120Hz refresh rate. Under the hood, the ASUS 9Z is powered by a Snapdragon 8+ Gen 1 processor, paired with 8GB/16GB of RAM and 256GB of onboard memory. It runs on Android 12-based ZenUI 9 out-of-the-box. The phone packs a 50MP main camera with OIS, a 12MP ultrawide camera, and a 12MP selfie camera. The ASUS 9Z packs a 4,300mAh battery that supports 30W fast charging over a USB Type-C port. The logo for you ASUS Zenfone 9 or ASUS 9Z could be a good choice for people

As you know Apple had confirmed that its next launch will be on September 7, 2022. Since then, it was expected that the iPhone company would unveil the iPhone 14 series, which would include at least three models: iPhone 14, iPhone 14 Pro, and iPhone 14 Pro Max. The iPhone 14 is expected to be the cheapest of the three sets and may continue to feature a dual-camera setup on the rear and Face ID protection. Recently, the Apple iPhone 14 Pro comes with a 6.1-inch OLED display with an adaptive refresh rate and a punch-hole + pill-shaped cutout for the front camera and Face ID system. And the device will be powered by the upcoming Apple A16 Bionic processor, paired with 6GB/8GB of RAM and up to 1TB of onboard storage. The iPhone 14 Pro will boot to iOS 16 out of the box. The iPhone 14 Pro has a 48MP main camera with OIS. And this is the first time that Apple will be using the 48MP camera system in its iPhones. The device is expected to sport a better ultrawide camera with larger pixels and a slightly better 3x optical zoom camera. This phone could prove to be one of the first Apple devices to feature 8K video recording. And it will also feature 30W fast charging and a satellite calling system. 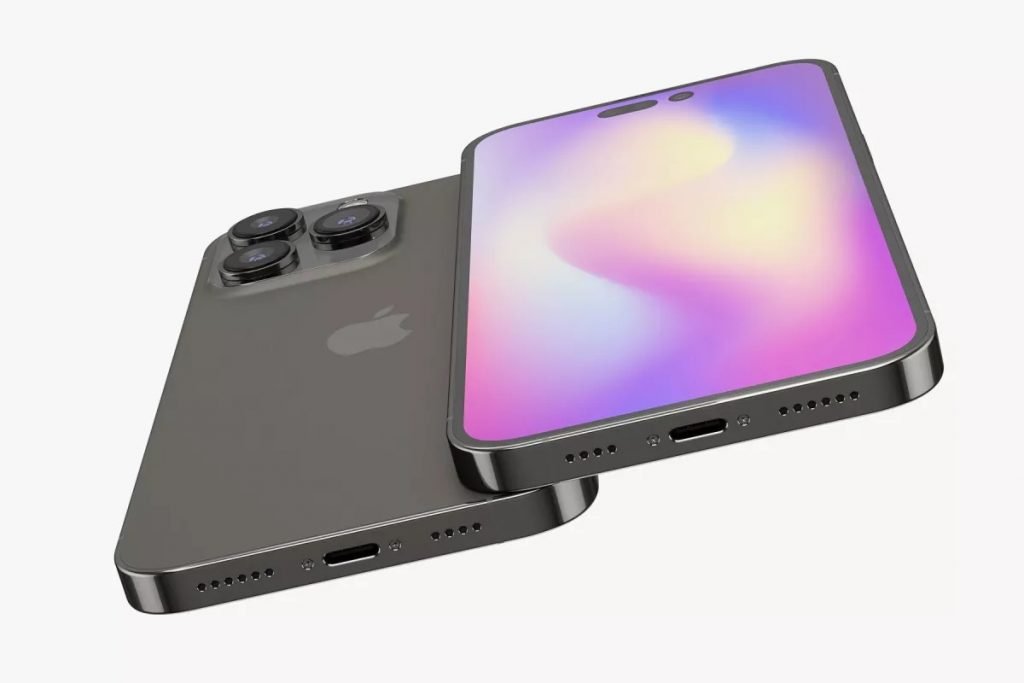 The Apple iPhone 14 Pro Max may be a bit smaller, but expect it not to affect its battery life too much due to the more power-efficient A16 Bionic processor.

As you know, the iQOO Z6 was unveiled in India but is reportedly working on bringing its Lite version to the country. iQOO Z6 Lite is set to launch in India in September 2022, if you are a fan of iQOO smartphones, you can get the iQOO Z6 Lite next month. 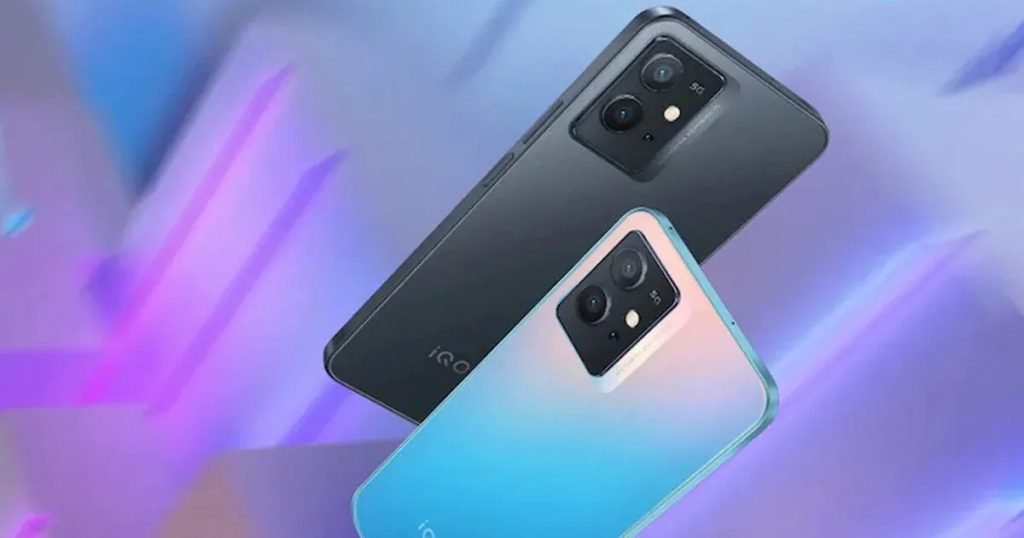 As you know, Motorola Edge 30 Ultra has now been renamed Moto X30 Pro which was launched sometime back in China. So we can expect the Moto Edge 30 Ultra to sport a 6.67-inch OLED display with Full HD+ resolution, 144Hz refresh rate, HDR10+, 100% DCI-P3 color gamut coverage, and 1,250 nits brightness. , and may also have DC dimming. Motorola Edge 30 Ultra is powered by Snapdragon 8+ Gen 1 processor, paired with 8GB/12GB RAM and 256GB/512GB onboard memory. The device boots Android 12-based MyUI 4.0 skin out of the box.

If we talk about OnePlus Nord fans then India can get treated to OnePlus Nord 3 in September 2022. OnePlus is expected to launch the third variant of its mid-range Nord series smartphone next month. POCO will now launch a new M-series smartphone called POCO M5 in India in September 2022. The device is tipped to come with a 6.58-inch IPS LCD with Full HD+ resolution. Powering the POCO M5 will be a MediaTek Helio G99 processor, which will likely be paired with 6GB of RAM and 128GB of onboard memory.