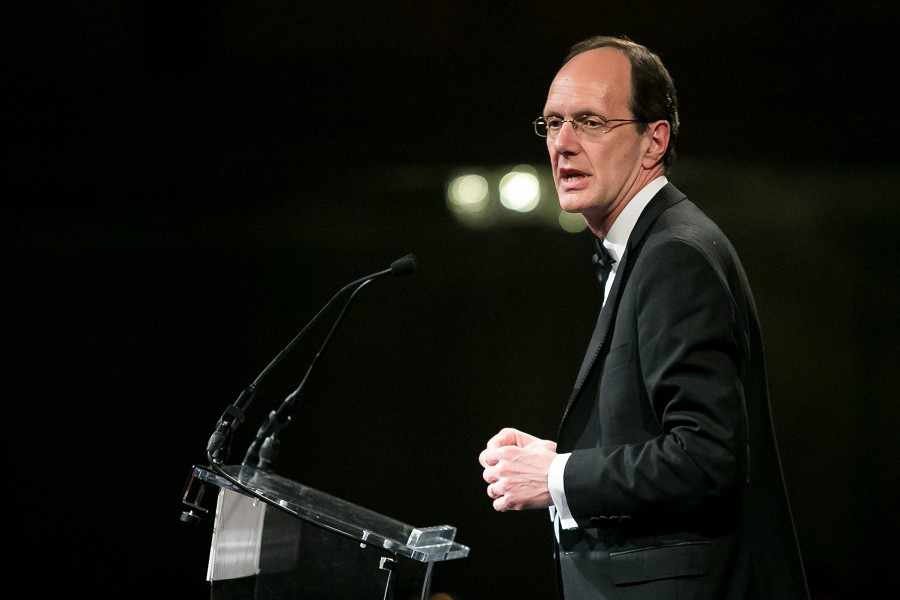 A study by the CBI demonstrated that most firms are worried about how quickly infrastructure projects are being delivered.

A review of more than 700 firms found that practically every one of them said the quality of infrastructure was a key factor in investment decisions.

Right around two out of three communicated worry with the pace of advancement, while simply over half trust they won’t see any essential redesigns in the following five years.

The CBI said business has been empowered by government moves, for example, the making of the National Infrastructure Commission, however there was a squeezing requirement for “thorny issues” to be handled.

Mr Cridland said: “Whether it’s our creaking railways, clogged roads, and crowded runways, or our digital links and the energy to power them struggling to keep up, businesses now want the Government to deliver the large scale upgrades that it has made goal-oriented steps towards.

“Conveyance of key undertakings – from where we fabricate another runway to how we control our industry and homes for the future – must be the most distinguished accomplishment of this Parliament. That doesn’t simply mean taking the intense choices for the long haul. It means better arranging and having the right aptitudes set up to guarantee there is consistent congruity from when the green light is given for activity to getting spades in the ground.”

Richard Robinson, CEO of technical services firm AECOM – which assisted with the research, included: ” Political procrastination over infrastructure threatens economic growth and jeopardises investment. At the point when framework choices are conceded, business takes the hit.

“The test for Government is to build business confidence, fostering a financial and operational climate that accelerates delivery.”
Virtually every business expressed concern about congestion on roads, which is evaluated to cost the economy £8 billion a year.

Right around three out of four said they were interested in road charging, while simply under portion of those surveyed thought spending on the railways ought to be expanded.

A Treasury representative said: “From housing, to railways to power stations, this government is committed to investing in high quality infrastructure. That is the reason we will keep on putting resources into significant ventures throughout the following five years and why the Chancellor has recently declared another free National Infrastructure Commission to give an unbiased analysis of Britain’s long term infrastructure needs.”