In comparison, China is expected to register a much lower growth rate of 6.3 per cent this fiscal. 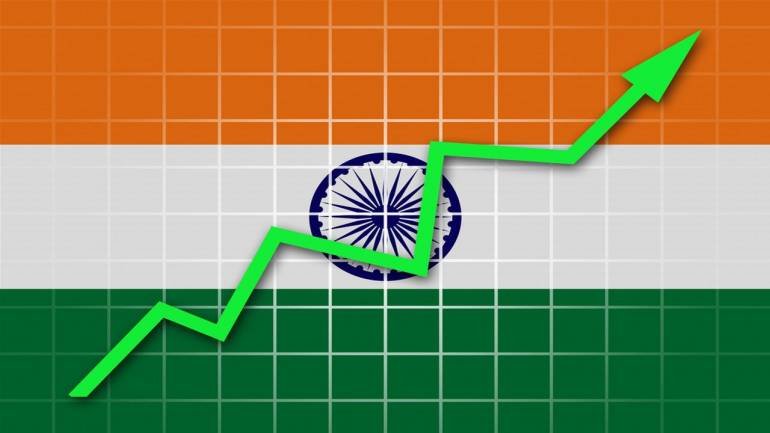 The World Bank has forecast that India will continue to remain the fastest growing major economy in the world in 2018-19. In a report that was released on Tuesday (January 8) the World Bank said India’s Gross domestic Product (GDP) will grow at 7.3 per cent during the ongoing financial year. In comparison, China is expected to register a much lower growth rate of 6.3 per cent in 2018-19.

These predictions have been made in a report prepared by the World Bank titled: ‘Global Economic Prospects: Darkening Skies’. The report says that most world economies stare at dark times in this financial year. However, it has projected a brighter picture for India and the South Asian region as a whole. 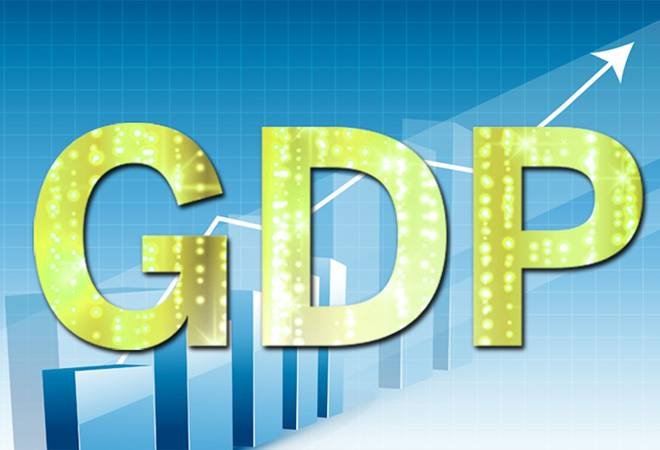 On the Narendra Modi government’s decision to implement the Goods and Services Tax (GST), the World Bank report said, “In India the recent introduction of a GST and steps toward demonetisation are expected to encourage a shift from the informal to the formal sector.”
10 things to know from World Bank report
1) According to the World Bank, India’s GDP will grow at 7.3 per cent in 2018-19. This will further climb up to 7.5 per cent in the next two financial years. The World Bank reasons that this is a result of increased consumption and investment. Besides, it says that the economy is regaining after a temporary slowdown due to demonetisation and the implementation of GST.
2) In comparison with India, China’s economic growth is projected to slow down to 6.2 in 2019 and 2020, and 6 per cent in 2021. In 2018-19, China’s GDP is expected to grow at 6.5 per cent.
3) The World Bank report has said that India’s economy declined in 2017 due to demonetisation and the implementation of the Goods and Services Taxes (GST). In 2017, China grew at 6.9 per cent while India’s GDP growth was 6.7 per cent. “India’s growth outlook is still robust. India is still the fastest growing major economy,” World Bank Prospects Group Director Ayhan Kose was quoted as saying by news agency PTI.
4) “In India, the growth has accelerated, driven by an upswing in consumption, and investment growth has firmed as the effects of temporary factors wane. However, rising interest rates and currency volatility are weighing on activity,” the World Bank said in its latest report.
5) The World Bank said that in the financial year 2018-19, India’s growth accelerated to an estimated 7.3 per cent from 6.7 per cent the previous year. This was because the economic activity continued to recover with strong domestic demand. “While investment continued to strengthen amid the GST harmonisation and a rebound of credit growth, consumption remained the major contributor to growth,” the World Bank said. 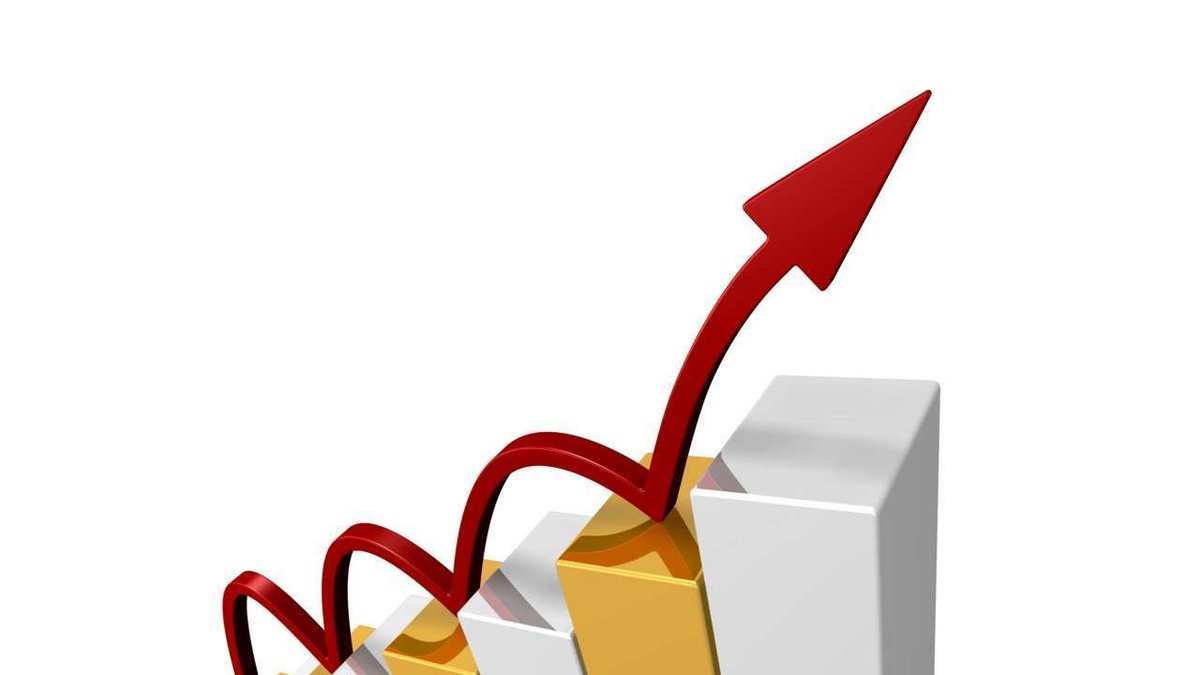 6) The World Bank report said that the recent introduction of the GST and steps toward demonetisation are expected to encourage a shift from the informal to the formal sector. Speaking about this to PTI, World Bank Prospects Group Director Ayhan Kose said: “India’s recent growth numbers suggest that the economy remains robust despite temporary setbacks (due to demonetisation and GST),” Kose said.
7) Meanwhile, growth among advanced economies is forecast to drop to 2 per cent this year. Slowing external demand, rising borrowing costs, and persistent policy uncertainties are expected to weigh on the outlook for emerging market and developing economies. Growth for this group is anticipated to hold steady at a weaker-than-expected 4.2 percent this year.
8) Of all the regional blocs, South Asia is expected to accelerate to a growth of 7.1 per cent in 2019, underpinned by strengthening investment and robust consumption, with much of the contribution coming in from India.
9) Growth in Pakistan is anticipated to slow to 3.7 percent in 2018-19 as financial conditions tighten in the face of rising inflation and external vulnerabilities. Bangladesh is expected to register a growth of 7 per cent in 2018-19. Sri Lanka is anticipated to speed up slightly to 4 percent in 2019, and Nepal’s growth is expected to slow to 5.9 percent in FY 2018/19.
10) “The upcoming election cycle [2019 Lok Sabha election in India] next year elevates political uncertainty in the region. The challenging political environment could adversely affect the ongoing reform agenda and economic activity in some countries,” the report says. It said that the South Asian region is more vulnerable due to persistent current account deficits and high levels of external debt.