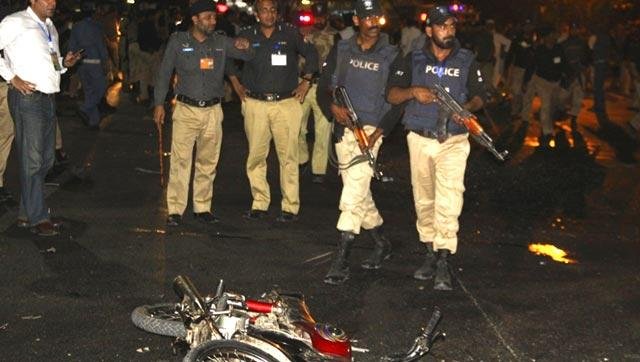 Terrorism shook the world for the third time in under a week on Sunday, with a suicide bombing that killed no less than 65 at a recreation center in Lahore, Pakistan, inciting a worldwide overflowing of sorrow and solidarity.

Worldwide heads of state, pioneers and unmistakable identities joined a large number of others in extending their considerations and supplications to God to the catastrophe stricken South Asian country.

A huge number of citizen likewise added their voices to the theme of bitterness and displeasure, even as many others supposedly thronged Lahore doctor’s facilities to give blood for the more than 300 harmed by the bombarding. A number of them utilized the hashtag #PrayForPakistan.