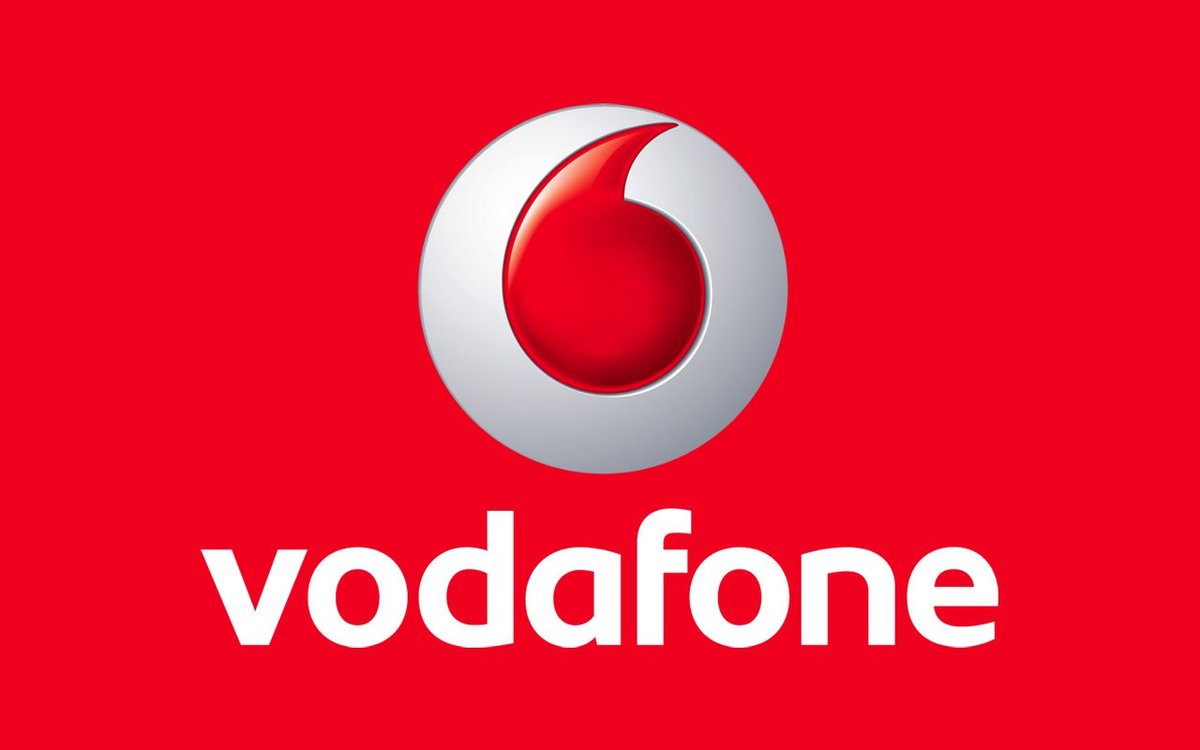 Vodafone Australia CEO Inaki Berroeta needs the government to widen the scope of the National Broadband Network so it incorporates mobile phone infrastructure to loosen Telstra’s grasp on country and local Australia.

At an American Chamber of Commerce business lunch in Sydney yesterday, Mr Berroeta told The Australian it was urgent the government quickly reexamine how it can accomplish more to cultivate rivalry in the hedge. “Individuals need to have mobile phone services in regional Australia. They don’t need payphones or fixed line phones in their home, they need to utilize mobiles the same way that individuals use mobiles in Melbourne or Sydney,” he said.

“The administration has chosen to contribute a great deal of open cash on settling the advanced partition for altered line administrations with the NBN however we don’t trust this is settling the entire issue. It’s not as a result of an absence of cash but rather in view of the way that this cash is being spent. We have to take a gander at how the ¬government can enhance its investments and scope to deliver not only fixed-line connections but more technology-agnostic solutions that can help mobile ¬competition.”
The $49 billion NBN was made to break Telstra’s hang on telecommunications services in Australia however the system is just building fixed-line infrastructure, meaning competition for mobile services has been left to the private part to battle about.

Mr Berroeta said the $11bn being paid to Telstra from people in general handbag to purchase the telco monster’s copper network for the NBN gave it an unfair advantage when it came to vieing for mobile ­customers in provincial Australia.

Mr Berroeta said the most ideal approach to counter Telstra’s strength of the business sector was to have the NBN give access to framework to portable administrators on equivalent terms.

“NBN is putting resources into an altered line system and a satellite system yet it likewise has a settled remote arrangement that could be utilized exceptionally well to give versatile administrations to territorial Australia,” he said. “It’s something we have to take a shot at now on the grounds that it’s an immense chance to have a typical base that all players can get to just as.”

What’s more, Mr Berroeta said a portion of the $300 million spent every year fund the universal service obligation to provide essential telco services to the bush should be diverted to improve mobile coverage and choice in regional Australia by co-funding infrastructure in remote areas and by creating incentives for the ¬industry to invest in and share ¬mobile networks. “The dominant part of transmission foundation in territorial Australia is possessed by one supplier, which has gotten more than $1 billion openly financing throughout the years,” he said.

“On the off chance that Vodafone, or whatever other supplier, wishes to work in those business sectors where it is unviable to duplicate infrastructure, it needs to pay astronomical prices set by our rival to get to those transmission services. This is preventing effective competition in those areas.”