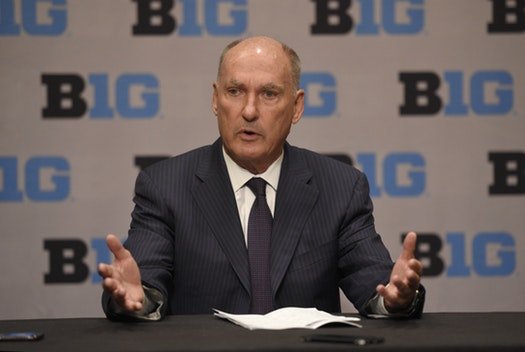 There has been relentless intensity from supporters of Gophers men’s hockey over what has happened to enthusiasm since the group was requested out of the WCHA and into a six-group (now seven) Big Ten for the winter of 2013-14.

In reality, past times worth remembering were at that point go for Gophers men’s hockey, since the WCHA had been enlarged to 12 groups, and home-and-home arrangement were never again ensured versus opponents, for example, North Dakota and Minnesota Duluth.

The Gophers were driving late and a free ball was granted to them close to the Indiana seat. Knight got up and yapped obscenities at the official. The person kept running over to Haskins and said he was changing the call. The ref was so timid about bowing down to Knight that Clem wasn’t given a specialized when he removed his jacket and tossed it on the floor.

Indiana utilized that crime to win 72-70, and barely a hour later, the Gophers’ leased transport was beginning the 225-mile ride during that time to Columbus, Ohio.