Petta is Superstar Rajinikanth’s first association with young filmmaker Karthik Subbaraj. The film, which released on January 10 is locking horns with Ajith-starrer Viswasam at the box office. Superstar Rajinikanth is hailed as the king of box office and he proves it with every single film of his. While his previous film 2.0 shattered several box office records, his latest release Petta is on its way to touch the Rs 250-crore mark worldwide, which is expected to happen in the next couple of days.

Petta, which started off on a slow note, picked up its momentum and has overtaken Viswasam at the box office. Since Viswasam locked its release date three months ahead of its release, the distributors had allocated more screens to them. Due to positive word of mouth, theatres increased the shows for Petta, which is now enjoying the successful theatrical run. According to trade reports, Karthik Subbaraj’s Petta has crossed Rs 150-crore mark in Tamil Nadu. An official announcement is yet to be made by the production house. The film is having a strong foothold in Chennai and has grossed Rs 12.73 crore at the box office.
Since Rajinikanth enjoys a loyal fan base in the overseas market, Petta is leading in the box office competition. In UK, the action-drama has collected Rs 3.54 crore at the end of 12 days of its theatrical run. 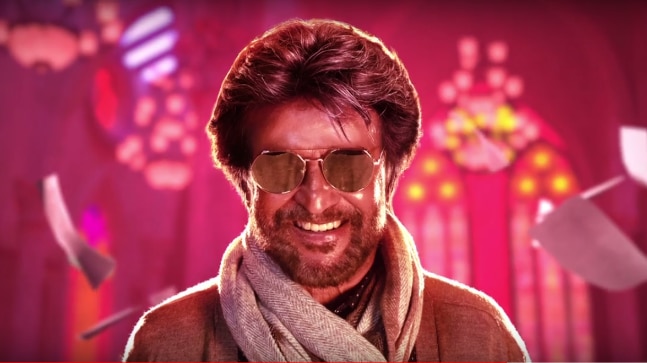 Rajinikanth at the audio launch of Petta revealed that only he could have pulled off this film. His fans felt the same as Petta has managed to bring back the 90s Rajini which they longed to see onscreen.