The trailer of Sonchiriya, starring Sushant Singh Rajput and Bhumi Pednekar, has just hit the web. By the looks of it, it promises to be a action-packed film with a strong message. 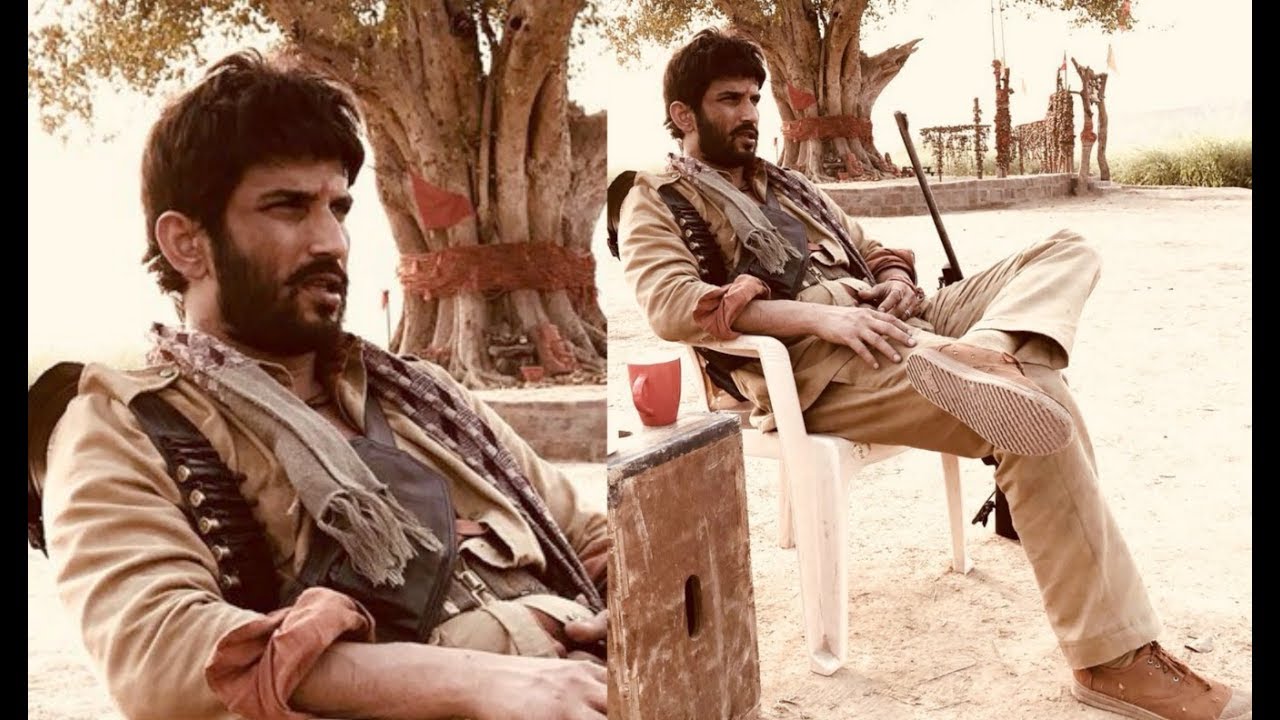 The trailer of Sushant Singh Rajput and Bhumi Pednekar’s Sonchiriya has just hit the web. The actors have gone completely de-glam for the roles of rebels and are completely in the skin of the characters. 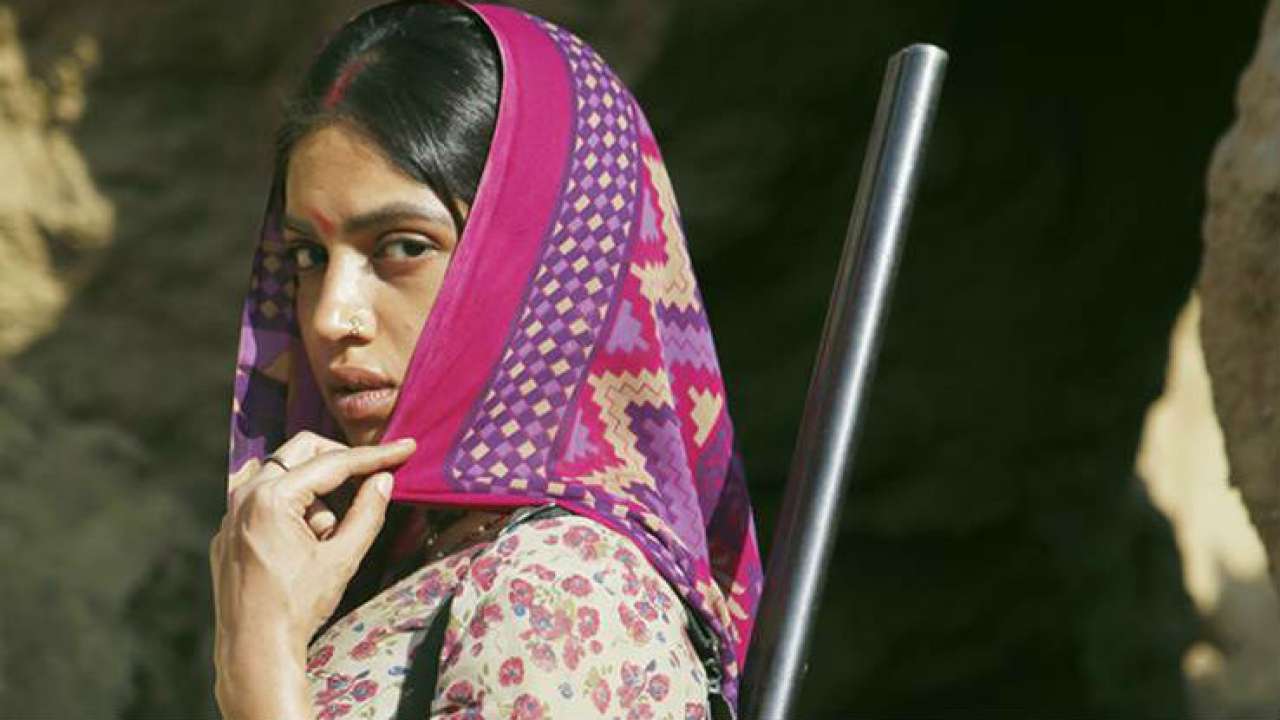 Set in the 1970s, Sonchiriya revolves around a small town, which is dominated by rebels who are in the era of dacoits.

It promises to be a power-packed film and has been shot in the valleys of Madhya Pradesh. Directed by Abhishek Chaubey, the film also stars Manoj Bajpayee, Ranvir Shorey and Ashutosh Rana in the lead roles.

When Bhumi was asked about the movie, she said “My next film has a lot going on. I can’t really talk about it. I can just say, this hands down is one of my most ambitious, one of the most special characters that I have played. The kind of satisfaction I’ve got and the amount I’ve learnt from this character, I’ve grown up on this film.”