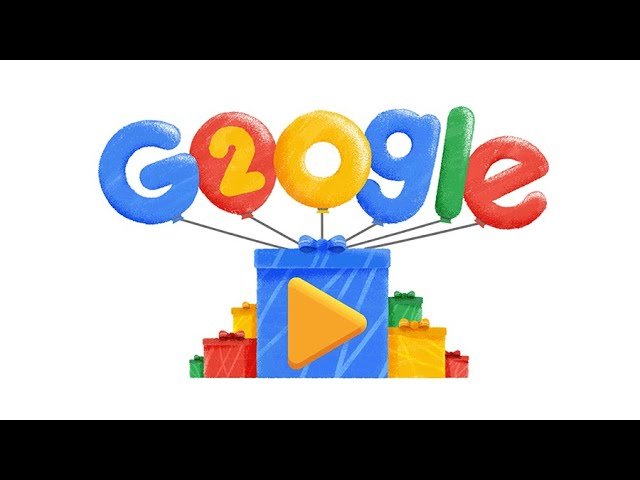 Search giant Google is celebrating its 20th birthday with a cute video on its evolution. Launched as a new search engine with a bold mission to organize the world’s information, Google has practically become our go-to portal for all the information we require.

The special celebratory video features all the searches that people have made all through the years. From the best dance moves, food to eat, planets and languages, Google has answered all our questions.

Google began as a research project by Larry Page and Sergey Brin, both students of Stanford University. The two of them envisioned a better system that analyzed the relationships among websites.

While conventional search engines ranked results by counting how many times the search terms appeared on the page, the two theorized about a better system that analyzed the relationships among websites.

Google is celebrating its 20th birthday with a cute video

Google celebrated its 15-year anniversary on September 27, 2013, and in 2016 it celebrated its 18th birthday with an animated Doodle shown on web browsers around the world. It has used other dates for its official birthday and the reason for the choice of September 27 remains unclear

Google has grown bigger over the years. Search options are now available in more than 150 languages and over 190 countries-Google is still dedicated to building products for everyone. At the end of the video, which is sure to make anybody nostalgic, Google thanks its viewers in various different languages. After all, we are all united and drawn closer by Google.