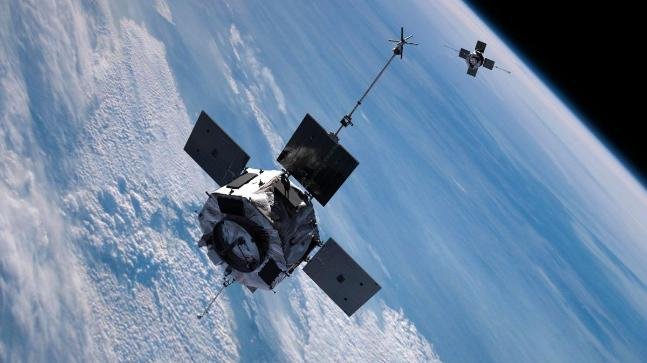 The Magnetopause-to-Aurora Global Exploration (IMAGE) satellite that bombed in 2005 has been found, still alive, by a beginner stargazer. On Monday, US space office NASA said that it’s endeavoring to contact the satellite. “We are endeavoring to contact the IMAGE satellite by means of the Deep Space Network after a novice cosmologist announced reaching in mid-January,” NASA tweeted.

The IMAGE satellite was propelled on March 25, 2000 from Vanderberg Air Force Base in Santa Barbara, California. Be that as it may, NASA lost out of the blue lost contact on December 18, 2005. It was the main satellite mission devoted to imaging the Earth’s magnetosphere, the locale of room encompassing a cosmic protest in which charged particles are controlled by the Earth’s attractive field.

NASA said it has gained time on the Deep Space Network to concentrate on the source and decide if the flag is in reality IMAGE.

“This procedure must mull over the vintage idea of the shuttle, and incorporates finding proper programming and orders to possibly work the mission,” the US space office included.