The International Cricket Council (ICC) today announced the venue allocation criteria for the quarter-finals of the ICC Cricket World Cup 2015, which will be held from 14 February to 29 March.

As has been previously announced, if the ICC Cricket World Cup 2015 co-hosts, Australia and New Zealand, were to qualify from Pool A, they will play their quarter-finals in Adelaide and Wellington on 20 and 21 March, respectively.

Aside from the hosts, the current Reliance ICC ODI Championship table lists the two next highest ranked teams in Pool A as Sri Lanka and England. If these teams qualify for the quarter-finals, then Sri Lanka will play in Sydney on 18 March and England will play in Melbourne on 19 March, irrespective of where in the top four these teams finish in their pool.

Explaining the quarter-final venue allocations, ICC General Manager – Cricket, Geoff Allardice, said: “It is customary for the ICC to afford the hosts the opportunity to play knock-out matches at home where possible during an ICC Cricket World Cup.

“It is also usual for the ICC to assign venues to the higher ranked teams on the assumption they will progress through the pool stage. This is done to assist teams and spectators with their planning by giving them greater certainty. On this basis, the ICC has allocated quarter-final venues to the next two highest ranked teams from Pool A.”

However, if any one of the two hosts or the two next highest-ranked Pool A teams fail to reach the quarter-finals, then the team that qualifies instead will play at the venue that was allocated to the side that did not quality.

As far as semi-finals are concerned, if Australia and New Zealand qualify, then they will play at home unless they are scheduled to meet each other. In this case, the side that finished higher in Pool A will host the match.

Once it is known whether Australia and New Zealand can meet in a semi-final (known at the end of the pool stage), the semi-final venue allocations will be confirmed.

If both the hosts fail to reach the quarter-final stage, then the winner of the Wellington quarter-final will play its semi-final in Sydney. 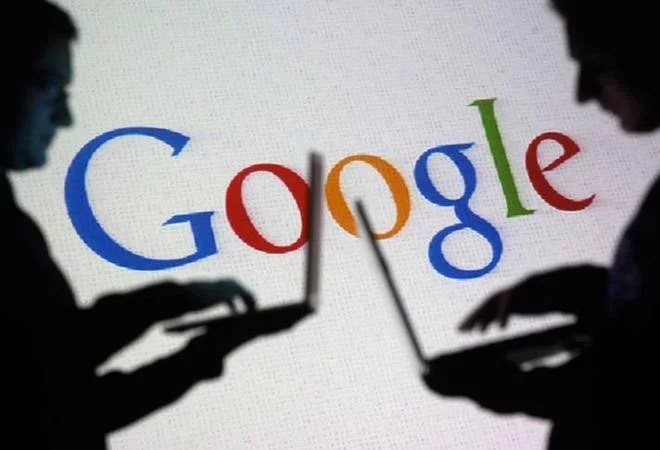 The 2015 ICC World Cup is Australia’s to lose

Hardik Pandya is the latest ‘next Kapil’, but maybe we should...