Apple Announced Latest New Products On Its Timeline In 2019 New Mac Pro, iPhones, iPads, and more!
The holidays are over and it’s back to the doldrums of January. But in the tech world, the post-holiday blues and boredom can at least be alleviated in part thanks to the annual CES show, which begins January 7th. It’s where companies show off their latest tech for the new year. 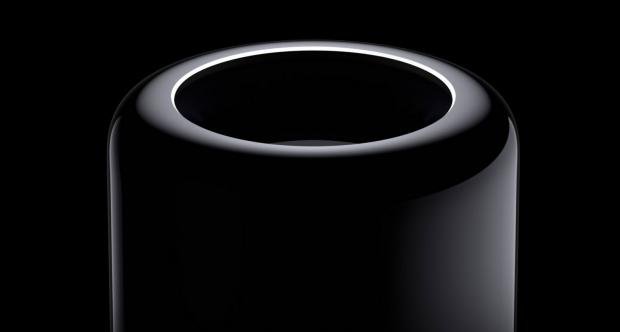 One company, however, is always absent: Apple. That’s because the iPhone maker opts to announce new products on its own timeline. But just what will Apple release this year? Here’s everything that’s a safe bet for 2019.

New iPhones
This one is easy: there will be new iPhones this year, as always. However, people shouldn’t get their hopes up for an all-new design. The latest rumors suggest the 2019 iPhone XR and XS successors will have the same displays and form factors. 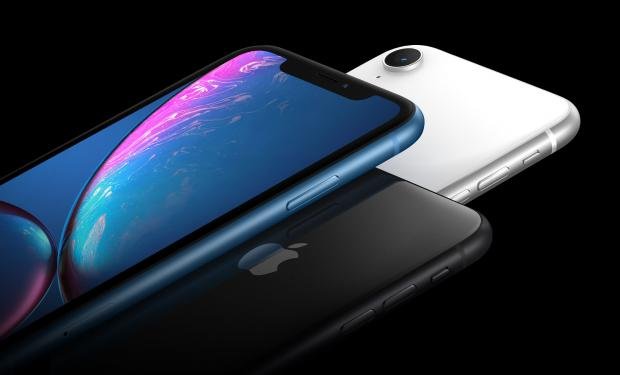 What will be different is a new, faster A13 chipset and the addition of a triple-lens rear-facing camera to replace the dual-lens camera found on the iPhone XS today. There’s also the possibility that the height of the notch could shorten, giving the new iPhones slightly more screen space.
It’s also possible the iPhone’s could ditch the Lightning port in favor of USB-C, like the current iPad Pros.

Apple Watch 5
There will also, without a doubt, be the next Apple Watch–the Series 5. However, there have been ZERO rumors so far to what it may be like. But expect improved or all-new health tracking features. And bands. Apple will always release new bands. 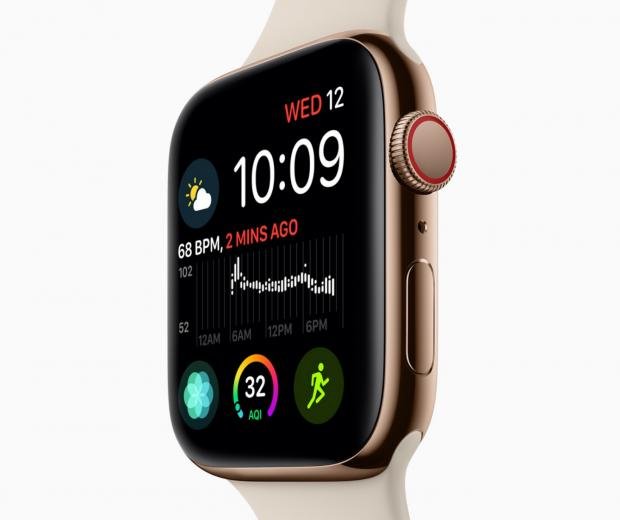 New iPads
It’s highly unlikely the iPad Pro models will see much of an upgrade this year besides a spec bump to the A13 chipset. That’s because they just received a major redesign last year with the addition of Face ID. However, the current Pro models could become much more productive if the rumors for iOS 13 pan out (more on that below). 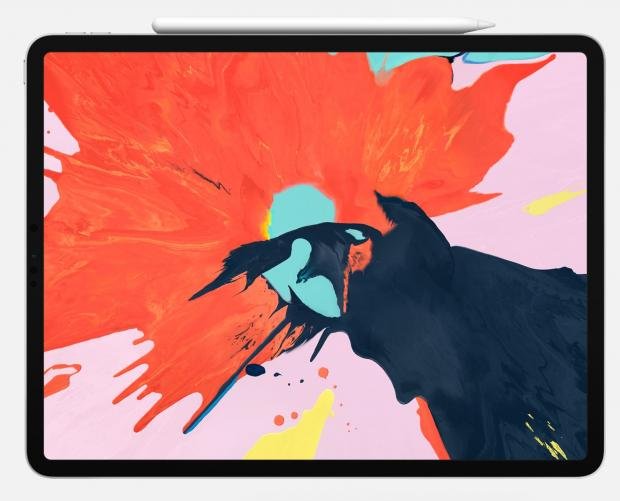 It’s possible Apple will redesign the regular iPad in 2019, ditching Touch ID for an all-screen design like the Pro and adding USB-C. And rumors say Apple will release a new 7.9in iPad mini with Face ID.

New Macs
There is a strong reason to believe that if you want a new Mac you’ll be best to wait until 2020. That’s because its next year that Apple is rumored to be coming out with its first ARM-based Macs. These would be Macs with A-series processors that would allow for much faster MacBooks that are also thinner and have longer battery life.
That means any 2019 MacBooks and MacBook Pros should only see slight internal spec bumps. Same goes for iMacs and the Mac mini. However, users can expect a new Mac Pro. Apple has previously confirmed that the long-awaited update to the Mac Pro will ship in 2019 and expect it to be modular too.

iOS 13 And macOS 10.15
iOS 13 and macOS 10.15 are also a given–and they might be pretty significant upgrades. Rumors have it that iOS 13 could see an all-new home screen layout. Rumors also say the next macOS will be capable of running iOS apps. Indeed, macOS 10.14, released last year, saw four iOS apps ported to the Mac. Apple stated at the time that future macOS’s will support third-party iOS app porting.
And if iOS 13 does see a redesign, it could be that it will become a hybrid version of iOS and macOS, enabling the iPad Pro to finally become a true laptop replacement.

AirPower
Apple’s all-in-one charging mat was first announced in 2017, but it didn’t materialize then–nor in 2018. Rumors say it’s still in the cards, however. I’d expect to see it launch sometime in 2019.

New AirPods
New AirPods are expected in early 2019. They should add “Hey Siri” hands-free Siri support and a new wireless charging case. But you may want to wait until 2020 to upgrade. That’s the year they’re rumored to get an all-new design. 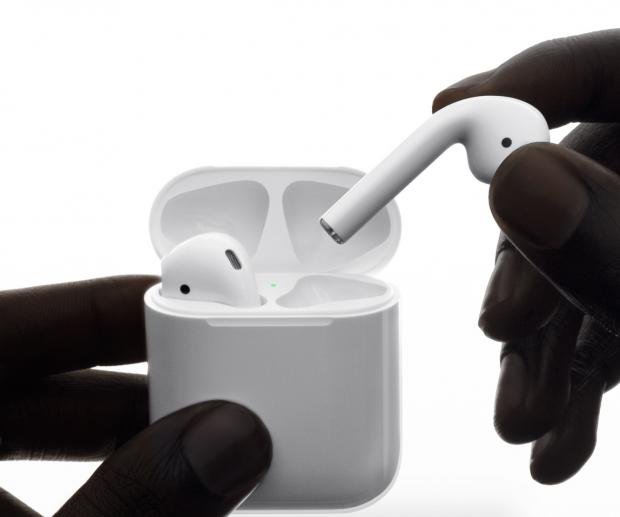 Apple TV Streaming Service And Apple TV Dongle
It’s almost a certainty that 2019 will still see the introduction of the long-rumored Apple TV streaming service to compete with Netflix, Disney, and Amazon Prime Video. There’s no word yet on what the service will be called or how much it might cost.
To go along with that service, rumors say Apple will introduce a new low-cost Apple TV dongle similar to other “stick” digital media players offered by Google, Roku, and Amazon. Apple is reported to be doing this so more people can afford hardware that will run Apple’s new streaming service. The current Apple TV lineup starts at a whopping £149.
Lower Prices? 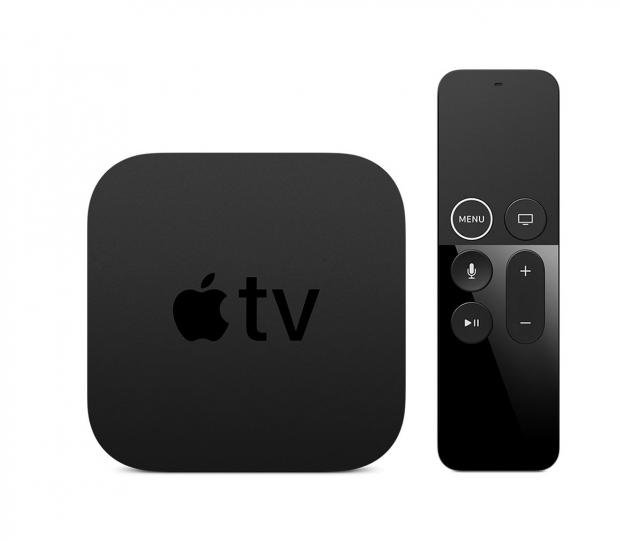 Almost all of Apple’s products, from the iPad Pro to the iPhone to MacBooks to the Apple TV to the Mac mini got much more expensive over the last two years. Increasingly that higher expense is becoming an issue for consumers, many of who are saying they won’t upgrade Apple products as frequently because the increased cost for the latest device can’t be justified for relatively minor improvements.
It could be that 2019 is the year Apple begins making their prices more reasonable–or at least returning them to previous levels. Well, we can hope anyway.