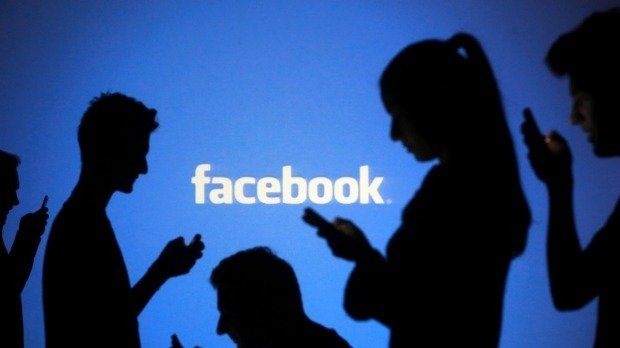 Facebook has won rejection of a $US15 billion ($20.8 billion) claim blaming the organization for secretly tracking the internet activity of its clients after they log off.

A US judge on Friday concurred with Facebook’s argument that the case ought to be rejected on the grounds that subscribers didn’t indicate how they were hurt. The judge, who took over three years to issue his decision in the wake of hearing arguments in the case, said the clients could refile the greater part of their cases in a reconsidered claim.

Facebook clients claimed in a 2012 complaint that while they may have agreed to the organization’s installation of “cookie” files on their PCs to track and transmit their web browsing, they didn’t agree to such observing in the wake of logging out of the social network. The claim united comparable protests recorded for the benefit of US residents who subscribed to Facebook from May 2010 to September 2011.

Facebook, the world’s most popular social-networking service, has been investigated by controllers worldwide over how it uses endorsers’ private data. The organization has likewise been hit with various protection claims, from a complaint that it scans users’ private email messages for focused publicizing to a case that its utilization of facial-acknowledgment innovation has “amassed the world’s biggest secretly held database of consumer biometric information.”

The judge said the users failed to “adequately connect” the value of the data collected by Facebook “to a realistic economic harm or loss.” Specifically, the offended parties neglected to appear “they actually lost the chance to offer their data or that the estimation of their data was some way or another reduced after it was collected by Facebook.”

The judge gave the offended parties until November 30 to revise their claims, including intrusion of privacy and alleged violations of the Wiretap Act. That law accommodates harms of as much as $US100 an infringement for each day for each Facebook users, as per the complaint. In light of an assessment of 150 million affected users, the offended parties ascertained potential harms of $US15 billion.

“We are satisfied with the court’s decision,” Vanessa Chan, a representative for Facebook, said in an email.

Three lawyers for the plaintiffs parties didn’t quickly react to phone and email messages looking comment on the ruling.

Matthew Brown, a lawyer who represented to Facebook at a 2012 hearing, told the judge that the users’ complaint suffers from an “utter absence of assertions of any harm to these specific named offended parties.”

Brown argued that the plaintiffs failed to identify what websites they visited, what kind of data or information was collected or whether Facebook used it or disclosed it to anyone else.