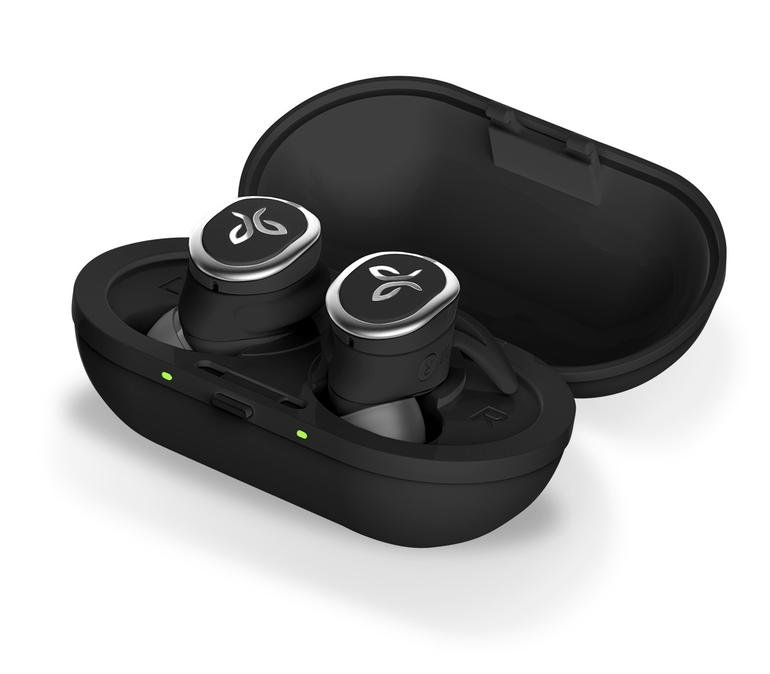 Jaybird is known for its remote ear buds planned and worked for easygoing tuning in and when working out. Generally, the ear buds are associated with each other, with a Bluetooth receiving wire and battery used to remotely speak with a telephone or PC. Jaybird has reliably put out quality items with tolerable sound and phenomenal battery life.

Jaybird on Thursday reported two new items, both as of now accessible for preorder with evaluated dispatch time in October. The refreshed Freedom 2 ear buds have another Speed fit arrangement, guaranteed to give a superior fit out of the container. Be that as it may, the genuine star of the declaration is Jaybird RUN, an arrangement of totally remote ear buds.

For around two weeks now I’ve been utilizing the $179 RUN earbuds, interfacing them to an extensive variety of cell phones and PCs. The experience was blended yet general positive.

Incorporated into the RUN box are the earbuds, a conveying pack, a micro USB charging link, extra balances and tips, and a charging case. Each earbud is set into its particular side of the case, and when the top is shut the batteries are energized.

Wearing RUN for a broadened measure of time was agreeable, with the blend of the tips and blades making a tight seal. I tried RUN with a short run and a few long strolls, and they stayed put.

Collaborating with RUN is done through a solitary catch on either earbud. Note, RUN utilizes genuine catches and not touch delicate cushions on the earbud. Jaybird disclosed to me this is because of the item being composed essentially for sprinters who are frequently damp with sweat or wearing gloves, both of which can cause touches to not enlist on the earbud.

At to begin with, I didn’t care for pressing the catch in to play or skip melodies. Doing as such additionally pushed the earbud into my ear, and it was awkward. Following a couple of days, I balanced and have possessed the capacity to press the catch without additionally pushing the whole bud. It’s not immaculate, but rather I get Jaybird’s thinking.