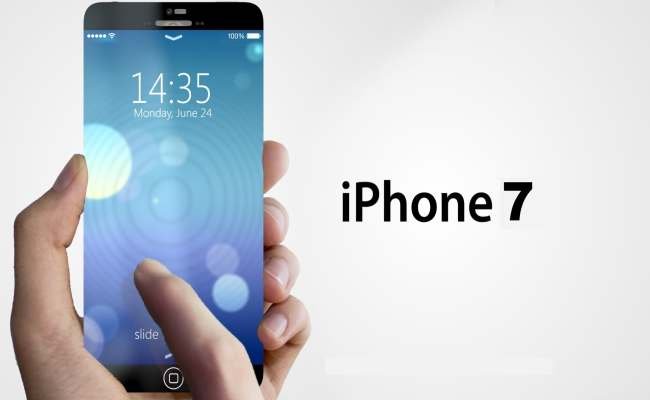 The iPhone 6 and its bigger sibling, the iPhone 6 Plus, are considered among the highest quality products in the market today.

However, attention is quickly shifting to what the new iPhone 7 could look like and what new specs and features it will have. The device is likely to have a release date of around September 2015, and already a new rumored feature could make the iPhone lineup even better.

According to a report by Phone Arena, Apple has recently submitted a new patent that will enable the company to include a waterproof feature for its upcoming devices.

In the report, the United States Patent and Trademark Office (USPTO) has recently granted the Cupertino manufacturer a feature that can help battle moisture ingress and water moisture in smartphones.

The technology reportedly requires coating of internal parts with hydrophobic coating that is as thin as a micron. This can be achieved by placing the component in a chamber filled with fluoropolymer gas.

Then, voltage will be applied, turning the gas into plasma, which in turn sticks to the component.

In the report, while the technology is certainly promising, there are still a number of obstacles that Apple would face along the way. But knowing the Cupertino manufacturer, it will certainly find a way to make this tech happen.

Once the new waterproof technology becomes a part of the iPhone specifications, Apple may also be able to use it for its other devices such as the iPads, or even the MacBooks.

Aside from the waterproof tech, the iPhone 6S or iPhone 7 is rumored to get other upgrades such as 2GB of RAM, an upgraded operating system, the iOS 9, as well as an improved fingerprint sensor, among other things.