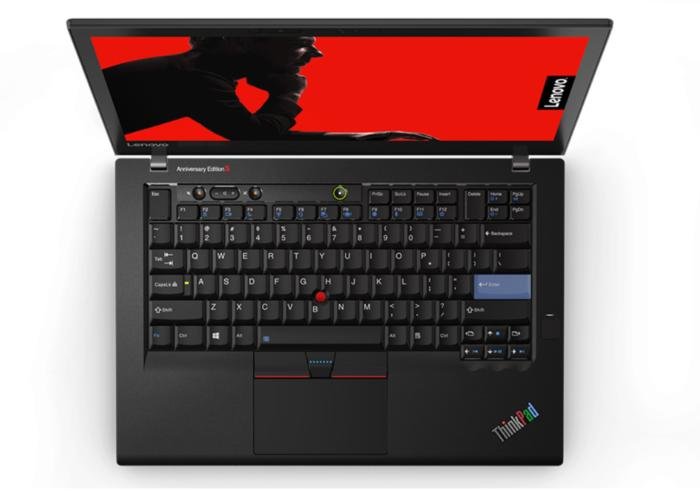 In 1992, IBM delivered the ThinkPad, the famous bento-box portable PC that characterized an age of efficiency. A quarter century later, Lenovo has propelled the ThinkPad 25, a commemoration version that even brags a retro $1,899 sticker price.

The ThinkPad 25 is the zenith of a crowdsourced configuration process that started over a year prior, with Lenovo asking its fans—speculatively, in any event—what they would need in a commemoration version. The outcome? Retro styling: the well known 7-push console (now illuminated), blue accents on the keys, and a “rainbow” logo with various hues. Normally, the acclaimed red TrackPoint nubbin is there, as well.

“Without pointless ornamentation, ThinkPad is the adversary of popularity, plan platitudes, transitory form, or focused imitating,” said David Hill, VP of Lenovo’s Think Design and User Experience, in an announcement. “Rather, it is the encapsulation of a unique and real thought.”

Why this issues: Sure, the sticker price’s somewhat high, however recollect, this is an Anniversary Edition composed by and for the fans. We’ve all most likely utilized Thinkpads in any event once in our lives (I’m writing on one now!), and they’re properly celebrated for their straightforward way to deal with profitability. Caps off to Lenovo on this one.