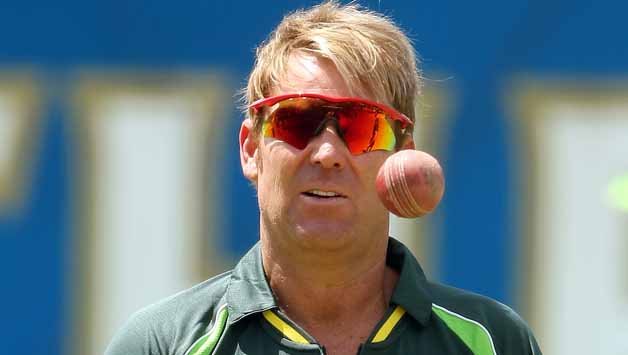 Melbourne: Australia need captain Michael Clarke to be completely fit on the off chance that they are going to win the ICC Cricket World Cup 2015 on home soil, says incredible spinner Shane Warne Clarke stays in uncertainty for Australia’s competition opener against England Feb 14 yet the captain’s offered to come back from a hamstring harm in time for the second match was given a real support on January 31 when he scored 51 for club side Western Suburbs.

“I don’t think Australia can win the World Cup without Clarke. Australia were in chaos a little more than 12 months back however under his captaincy, they won the Ashes 5-0 and afterward beat South Africa in South Africa,” Warne told Sky Sports.

At the point when the World Cup squad was declared a month ago, national selector Rod Marsh said Clarke would be given until Australia’s second match of the competition against Bangladesh Feb 21 to demonstrate his wellness. Be that as it may Warne said Clarke ought to play the first amusement if conceivable, including that once Clarke returned, he expected fill-in captain George Bailey to drop out of the beginning eleven.

“We all appreciate Clarke’s creative ability and energy as a skipper so I would get him in for that first amusement on the off chance that he demonstrates his wellness. Great bowlers can bowl at [stand-in skipper] George Bailey and make him not able to damage you, so I would say if Clarke is fit he drops out, as whatever is left of the main five – David Warner, Aaron Finch, Shane Watson and Steven Smith – picks itself,” he said.

“Starc will be key. He has truly played well in the one-dayers, making the white ball talk, and his demise knocking down some pins is really great. I don’t think Australia might want to play three left-armers in [james] Faulkner, Starc and [mitchell] Johnson yet with their structure right now they may need to,” included Warne

In the same way as other, Warne has tipped Australia to win the World Cup. “I can’t generally consider an excess of shortcomings in Australia side,” said Warne, who was a piece of the successful 1999 Australian group.