3 Web Series Releasing On OTT On August 2022 This time the Marvel Universe has decided to unveil a show related to the character. He will be introduced to the universe with this show, this is definitely

someone you should be waiting for. But wait, the third installment of 365 Days is also near. Next 365 Days will also release this week and things will move fast. It is also an exciting time for regional cinema. TamilRockers, which has caught everyone’s attention, will finally release this week. In addition, a Bengali chain prisoner can also be housed at Hoichoi.

The original Hulk Bruce Banner’s cousin Jennifer Walters is an attorney by profession but turns into Hulk when angry. She seems to have things under control but does she really?
Duranga – August 19 Gulshan Devaiah and Drashti Dhami are set to be seen in the Korean adaptation series, Duranga. The original South Korean show, Flower of Evil, connected with every person who saw the show.
TamilRockerz – August 19 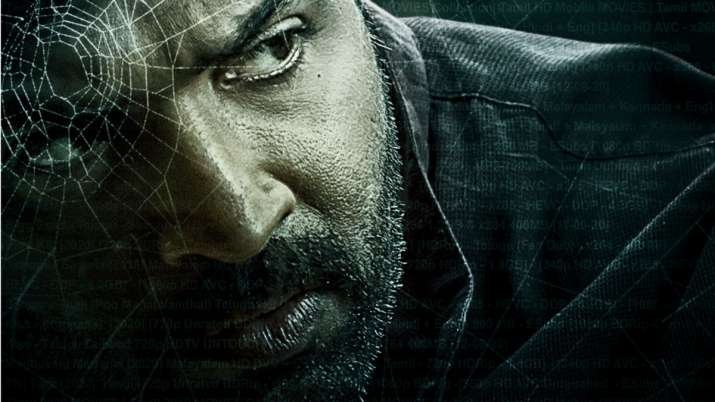 Now this is a name you would have heard often. Yes, there is a series being made on them and the events that followed.
The Next 365 Days – August 19 Laura is alive but Massimo did lose a lot in the mafia war. The Laura – his wife – who came back is not the same Laura he married. Will they ever be able to save their marriage and keep the spark alive?
Karagar – August 19 Hoichoi is releasing its original series Karagar, straight from Bangladesh. The story revolves around a prisoner who was found after 50 years of the prison being shut down. He claims he has been in prison for 250 years and confesses to murdering a man. What is the mystery behind this man? The series will unfold that.
Minus One season 2 – August 19 A couple decides to stay in the same house after their breakup. The show revolves around their lives individually and with one another.
Dobaaraa – August 19 Taapsee Pannu-Anurag Kashyap’s Dobaaraa is also slated to release this week. The film is about time travel and how Taapsee saves a boy from dying, through her TV. The movie is a remake of the Spanish film, Mirage.