List Of Upcoming 7 New Web Series Released In August 2022 As you see, the month of August is going on. And it is the month of rain, in such a situation it becomes a little difficult for all the people to go home.

In such a situation, we have brought for you some new web serials which will give you fun like a hall in the house. Above all, there is a new set of online content, Especially such web series which tend to keep us hooked, and how! 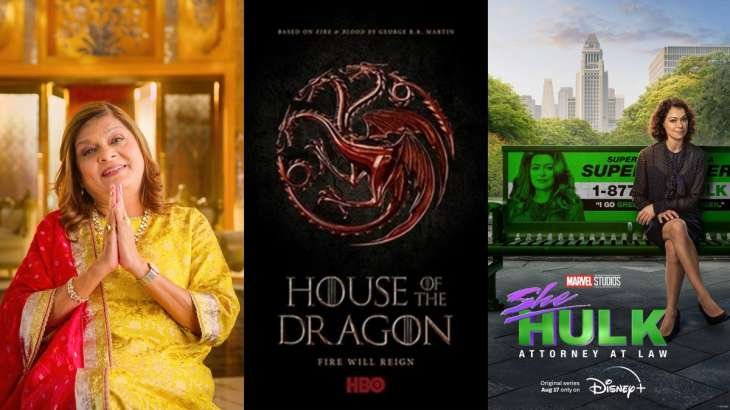 So, this August, we have come up with another list of all the upcoming web series in August 2022 that we think you will like and will not let you get bored.

This much-awaited series takes us through the life of Jennifer Walters, an attorney who also is a hulk with superpowers of her own. Tatiana Maslany, Mark Ruffalo and Tim Roth are some of the artistes starring in this film that releases on 17 August 2022, on Disney+.

2. House Of The Dragon House Of The Dragon

A fantasy drama series, House Of The Dragon is a prequel to the massively popular series Game of Thrones. The series stars Matt Smith, Emma D’Arcy, Milly Alcock, Olivia Cooke and others, and is expected to be released on 21 August, on HBO Max. 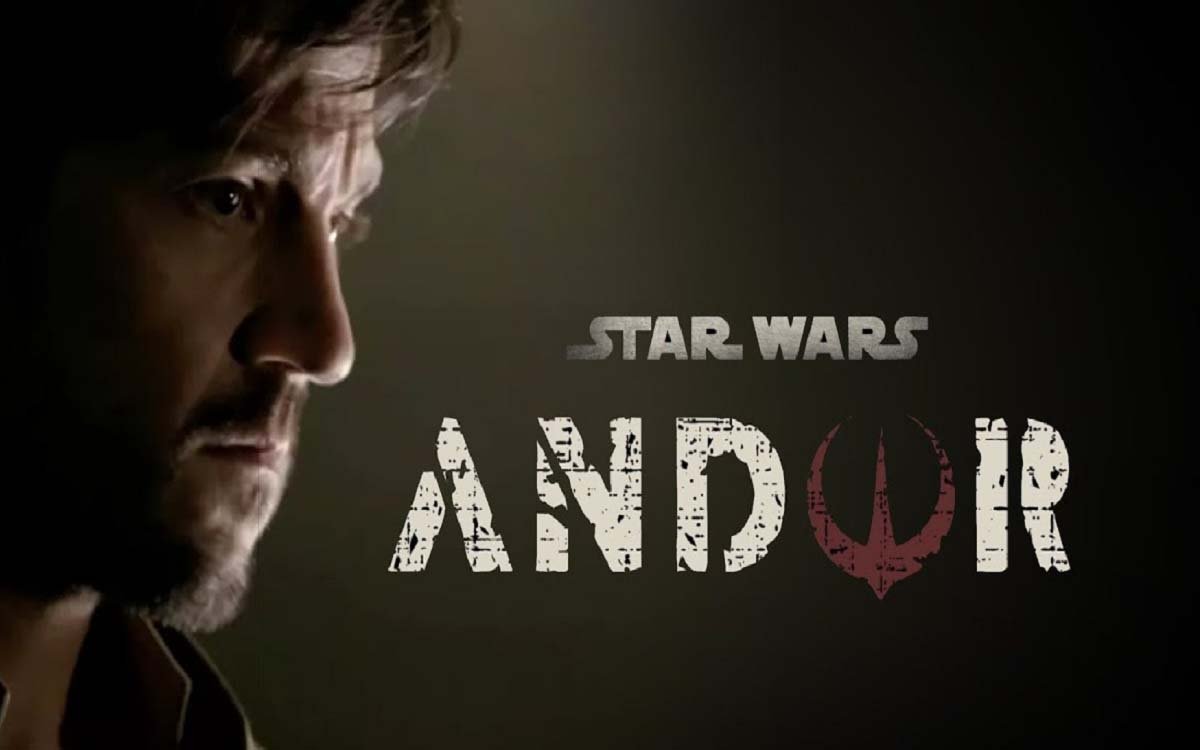 A prequel to the Star Wars spin-off Rogue One, Star Wars: Andor is expected to be about the story of Cassian Andor. This series is created by Tony Gilroy, and stars Diego Luna, Adria Arjona, Stellan Skarsgard and Genevieve O’Reilly among others. The series streams on Disney+ from 31 August 2022. This series by Taika Watiti and Sterlin Harjo is all set to stream on Hulu from 3 August 2022. A group of four teenagers plan to run away together after one of their friend’s death and continue to engage in crime to gather enough money for their escape to California.

5. A League Of Their Own A League Of Their Own

A League of Their Own is a period sports drama based on the formation of a women’s baseball team in the backdrop of the Second World War. The series has been adapted from a film of the same name, and will be streamed on Amazon Prime Video from 12 August 2022. Never Have I Ever – Season 3

And the widely loved series is going to be back with a bang this month! Expected to be streaming from 12 August on Netflix, Never Have I Ever returns with the third season where we can expect a lot more to happen in Devi’s life and a lot more drama, romance, and entertainment! Seema Aunty is going to be back with another season of a show that hit the news for a lot of reasons, right and wrong! The show is going to be out on Netflix on 10 August, and the trailer already has us predicting a season filled with meme-worthy moments.