November 2022 Second Week OTT Movies, Web Series And Release Date Hello everyone, as you guys know that the month of November has started. So now everyone is ready to rock the month of November. As you know Ponniyin Selvan-1, Manadu, Kartikeya 2 and Brahmastra have been released. And now all of them are all set to come on the digital platform. And talking

the upcoming film the second week of November will be released directly on OTT platforms like Netflix, Amazon Prime, Zee5, Disney Hotstar, etc. We have compiled a list of films that will hit the silver screens on Friday. So let’s start. Yashoda Family Man is actress Samantha Ruth Prabhu’s first pan-India project. Which is ready to release in many languages. The film will release in Hindi, Tamil, Telugu, Kannada, and Malayalam on Friday. The trailer of the film was recently unveiled on social media in which Samantha was seen in her new avatar. The actress will play an action-packed and intense role. Yashoda Movie is all set to entertain you guys. MISTER Mummy is coming in and Riteish-Genelia will be in the lead role. Which will be a comedy-drama film. Who will be seen sharing screen space with Mister Mummy? The trailer of MISTER Mummy has been released and it has managed to grab the attention of the audience. The film revolves around a married couple. finds himself in a strange biological puzzle. Genelia has been away from Bollywood for a long time. Monica O My Darling is a dark comedy. Rajkumar Rao, Huma Qureshi, and Radhika Apte will be in the lead roles. The film’s trailer promises a deliciously dark comedy with vibes and Andhadhun. Monica O My Darling will soon start streaming on Netflix on November 11. So get ready for another comedy. 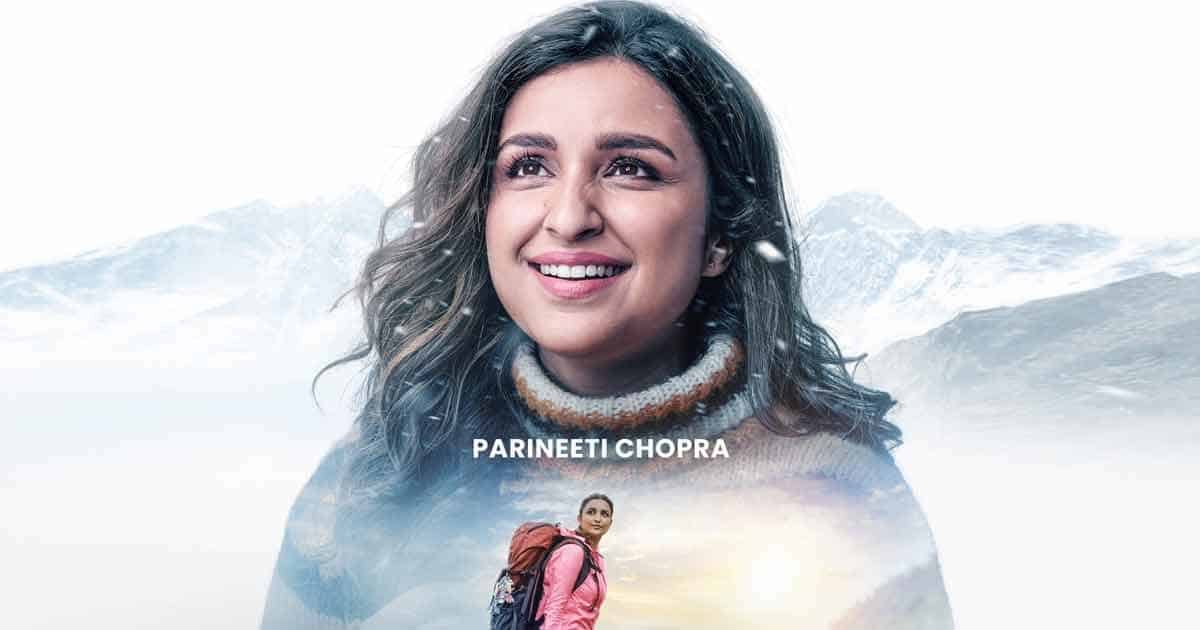 Uunchain stars veteran actors Amitabh Bachchan, Anupam Kher, Boman Irani, and Neena Gupta in lead roles. Parineeti Chopra is the youngest, she will be seen playing the role of a mountaineering trainer. Directed by Suraj R. Barjatya did it? He is coming to the big screen after seven years. Rocket Gang is the directorial debut of renowned choreographer Bosco Leslie Martis. It is a fantasy dance comedy and as per the trailer it also contains elements of horror. It stars Aditya Seal and Nikita Dutta in lead roles. All are set to release in theaters on November 11, 2022. Falling for Christmas is a romantic comedy. And it also stars Chord Overstreet, George Young, Jack Wagner, and Olivia Perez. And it is directed by Janine Damien. Backed by Michael Damien and Brad Cravey under the banner of the Motion Picture Corporation of American and Riviera Films, it will arrive on Netflix on November 10.