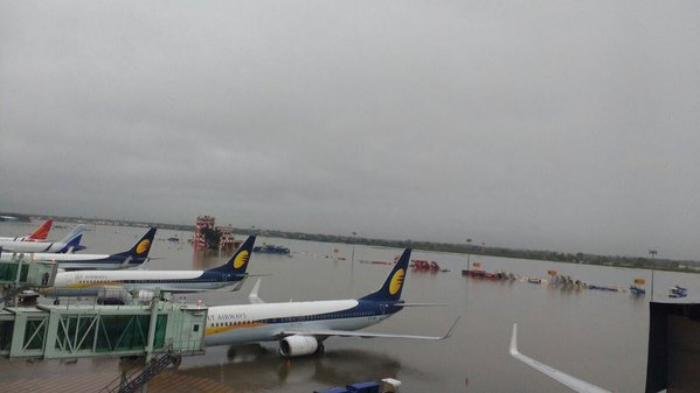 “What has happened in Chennai over most recent ten days is very serious situation, this can’t be directly attributed to environmental change; it is a natural calamity, yet this disaster should be handled adequately,” Javadekar told the media in New Delhi.

“The NDRF and other agencies are as of now doing a wide range of the relief work in coalition with the state government,” he included.

Javadekar likewise said that every one these instances were taking place because of the frequency of irregular monsoons.

“Along these lines, we must find a way to keep any such harm in such events, and in this way, we have to keep our drains clean and open, and, we must allow water to flow naturally, even in urbanized India,” he included.

Meanwhile, Prime Minister Narendra Modi met senior cabinet ministers, including Rajnath Singh, Arun Jaitley, Sushma Swaraj and Venkaiah Naidu and reportedly discussed emergency measures to be taken to assist the government in rain-ravaged Tamil Nadu, and especially help the people of Chennai, which has been the recipient of heavy rains over the last week.

Parliamentary affairs minister M.Venkaiah Naidu said the Government of India was willing to extend all support, saying, “This is not only a Chennai issue; it is an issue of the whole nation.”

The climate office said a moderate moving depression over southwest Bay of Bengal has triggered the fresh bout of heavy rain in Tamil Nadu, which still smarting from a cyclonic storm that hit the state in November.