Upcoming Web Series 2022 List Release Dates OTT Platform We are in the fourth week of August 2022 when fans are ready to wipe their Monday blues with fire and blood for ten weeks.

At the same time, Emmy-winning Netflix crime drama Delhi Crime Season 2 is also premiering this week. Huma Qureshi is returning as Maharani in the second season of SonyLIV. Not just him, Pankaj Tripathi is also back as lawyer Madhav Mishra in Criminal Justice: Adhura Sach on Disney+ Hotstar. To preserve the camp and their summer, Red and his buddies must discover the wealth buried beneath Splinterwood.
Aparajito – August 25 On behalf of Satyajit Ray, a great filmmaker, on the occasion of his 100th birthday, this movie tells the tale of how the classic Pather Panchali came to be. The critically acclaimed and fan-favorite show is back with a complex case: the murder of well-known child actress Zara Ahuja, with her own brother Mukul Ahuja as the main suspect.
Delhi Crime Season 2 – August 26 A city in fear due to a menacing gang. Are DCP Vartika and her team ready for the impending chaos?
Drive Hard: The Maloof Way – August 26 The Maloofs are a loving family of stunt drivers and gearheads who construct automobile engines and pull off incredible exploits on the road.

Fearless: The Inside Story of the AFLW – August 2 Fearless: The Inside Story of the AFLW

The trailblazing AFLW League’s hopes, tribulations, and victories are explored in raw and emotional detail in Fearless: The Inside Story of the AFLW.
History 101 Season 2 – August 25 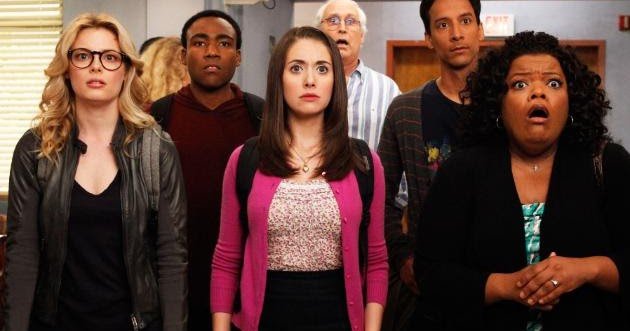 History 101, a documentary streaming television series, made its debut on Netflix. The concept is based on historical mini-lessons including archival material, information, and graphs on numerous subjects.
Lost Ollie – August 24 Ollie, a stuffed animal, sets off on a long trip to find his best friend Billy after waking up and finding himself in a strange location. Featuring Mary J. Blige, Tim Blake Nelson, and Jonathan Groff as voices. featuring Kesler Talbot, Gina Rodriguez, and Jake Johnson.
Loving Adults – August 26 What happens to a relationship when your best friend turns into your worst enemy? A love triangle that you don’t want to be in is shown in Loving Adults in a dark, twisted, and seductive way.
Ludik – August 26 A resourceful furniture tycoon must utilize his covert diamond smuggling business to smuggle guns across the border in order to save a kidnapped family member.
Maharani Season 2 – August 25 In this fictional tale, Rani Bharti, the wife of Bihar’s chief minister, Bheema, works at home. She just considers her home and her husband. After her husband steps down from his position as Bihar’s CM, she wants to grab her belongings and return to the village. But when her husband, the CM of Bihar, is forced to reveal the identity of his successor, her life takes an unexpected turn. His party members appear eager to learn who has been chosen, but he unexpectedly names Rani as his replacement, shocking everyone.
Me Time – August 26 A stay-at-home dad meets up with his old best friend for a crazy weekend that almost destroys his life when he finally has some “me time” after years while his wife and children are gone. He celebrates his first me time in years by going on a wild birthday adventure with his hard-partying old pal while his family is gone.
Mo – August 24 Mo Najjar, a Palestinian refugee perpetually living one step away from the asylum on the road to American citizenship, straddles the border between two cultures, three languages, and a tonne of bullshit. His family, which also includes his mother, sister, and elder brother, who is strong and spiritual, fled to Houston, Texas. Even if moving forward in life involves facing many obstacles, Mo learns to adapt to his new environment by laughing the pain away.
Please Find Attached Season 3 – August 24 The challenges of a couple who cohabitate, work together, and possibly maintain their relationship are expertly depicted in the show.
Queer Eye: Brazil – August 24 The five gorgeous Brazilians change the lives of real-life heroes and heroines by applying their understanding of health, style, beauty, design, and culture.